Noah's Train, an awareness initiative for rail freight to reduce the environmental footprint of freight transportation.

Noah's Train is an initiative launched by several European railway companies to promote freight transport by rail. Together in the Rail Freight Forward coalition, they defend a common goal: to reduce the environmental impact of freight transport in Europe.

Founded after the COP24 in Katowice in December 2018, the Rail Freight Forward coalition currently counts 18 members, including CFL cargo, which with its sister company CFL multimodal is actively working on promoting rail transport in Europe, and Luxembourg in particular. Aware of the ecological crisis, the signatory railway undertakings wish to raise awareness of a transition towards more environmentally friendly modes of freight transport. Their horizon of action extends until 2030, to double the share of rail freight in Europe from 18% to 30%.

On July 10th, Noah's Train stopped in Luxembourg. Two containers painted by the Luxembourgish artists Daniel Mac Lloyd and Alain Welter join the train, which is already composed of 12 containers belonging to the members of Rail Freight Forward.

In the presence of political figures and representatives of the Rail Freight Forward alliance, Marc Wengler, CEO CFL, presented the project and the objectives of the alliance. Rail Freight Forward works to mobilize railway undertakings so that they offer attractive and competitive services, infrastructure managers so that they can ensure that it is as easy to cross Europe by train as by truck and European and national institutions so that they may guarantee a level playing field between the different modes of transport. François Bausch, Minister of Mobility and Public Works, underlined the Luxembourg government's political will to put logistics at the heart of Luxembourg's economic diversification policy, to support investment in national logistics centers and to invest in efficient and innovative infrastructures.

The journey of Noah's Train started in Katowice, Poland, on December 14, 2018. The train then headed to Vienna, Berlin, Paris, Brussels and Rome for a recent stop in Munich on June 4 at the fair transport logistic. It will continue its journey through Europe until next October, when containers will join the COP25 taking place in Chile. 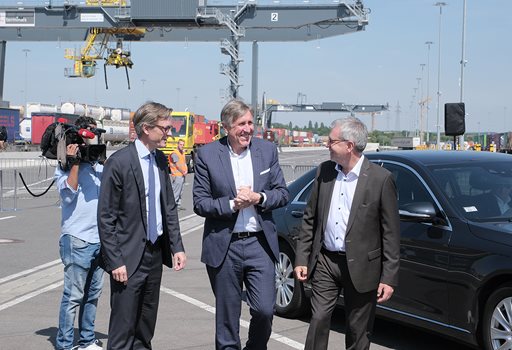 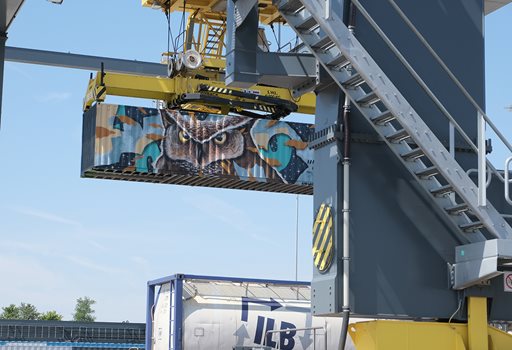 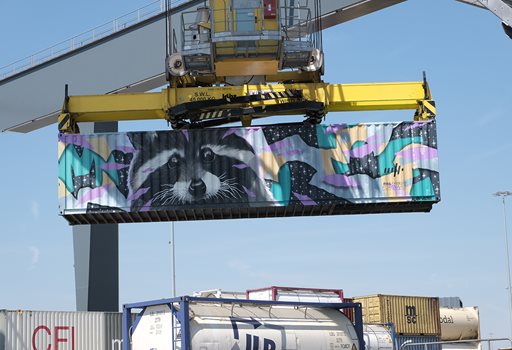 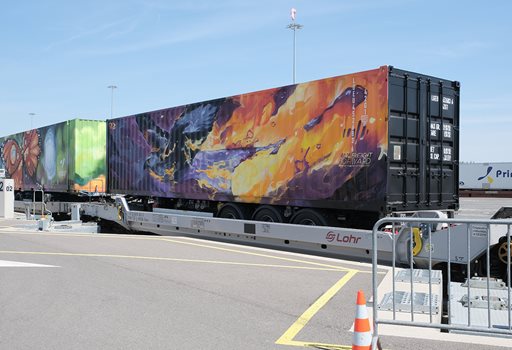 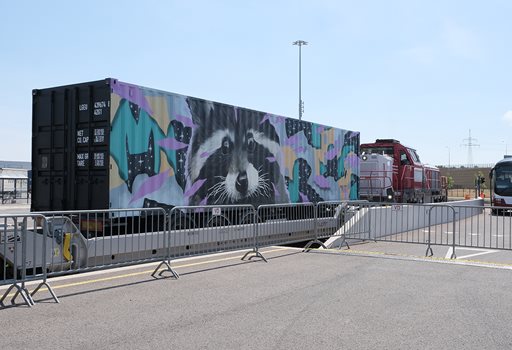 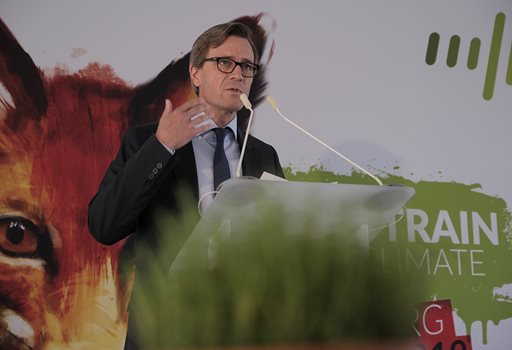 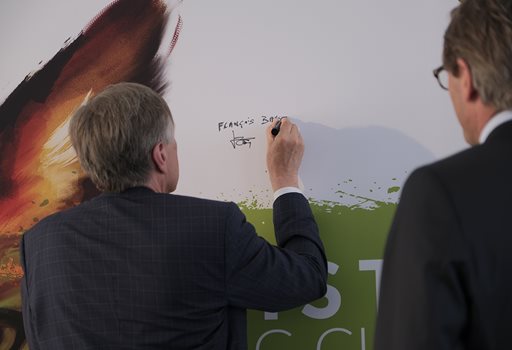 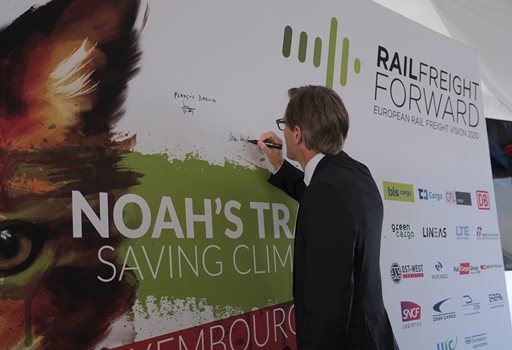 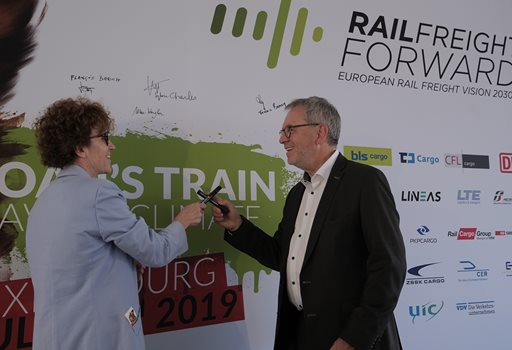 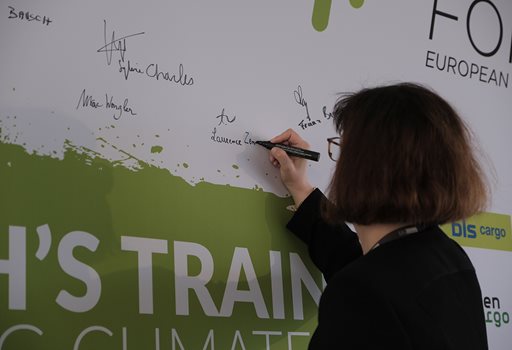 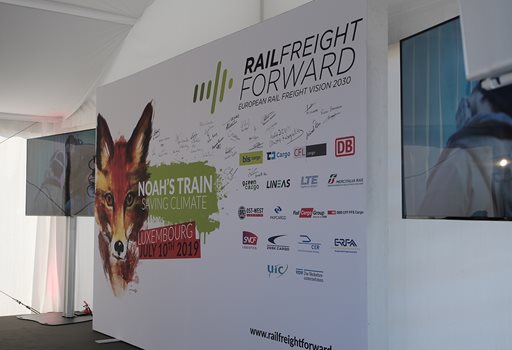 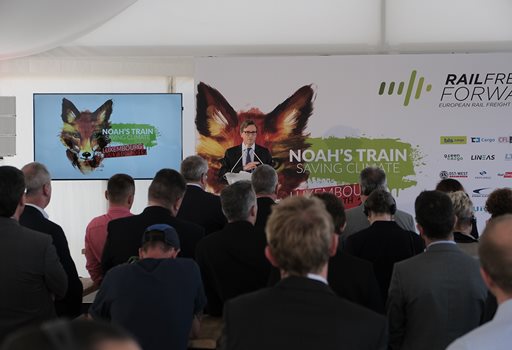 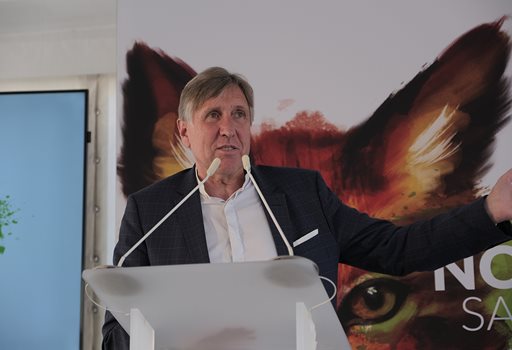 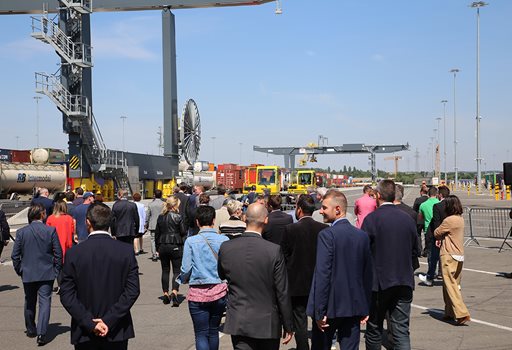 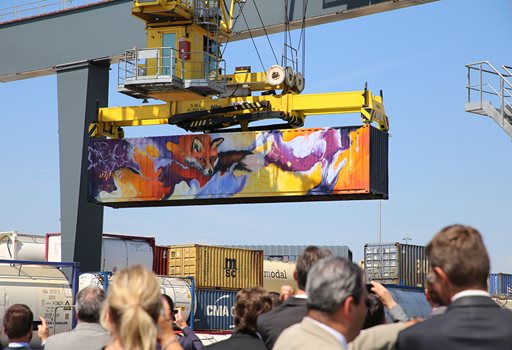 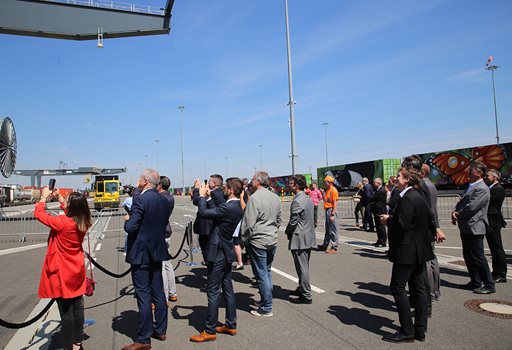 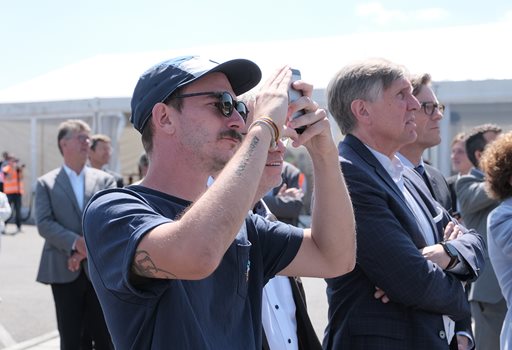 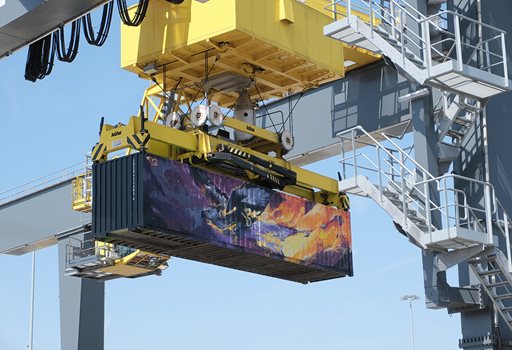 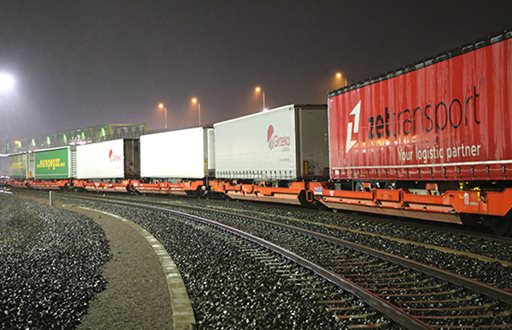 CFL "Safety and Rail" in schools 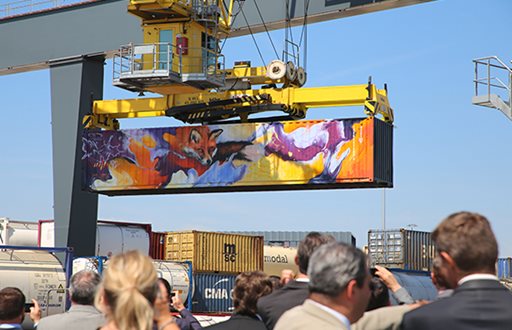