Increase the level of safety on the entire Luxembourg rail network.

The ETCS system consists of an infrastructure part and a part within the train cab.

As for the infrastructure part, beacons are installed between the tracks that transmit all important information to the train. An on-board computer installed in the train cab processes the information received and transmits it to the driver via a bulletin board also known as DMI (Driver machine interface). The driver is thus informed of the maximum authorised speed of the train, the distance to be traveled and any other signaling data indicated along the tracks. 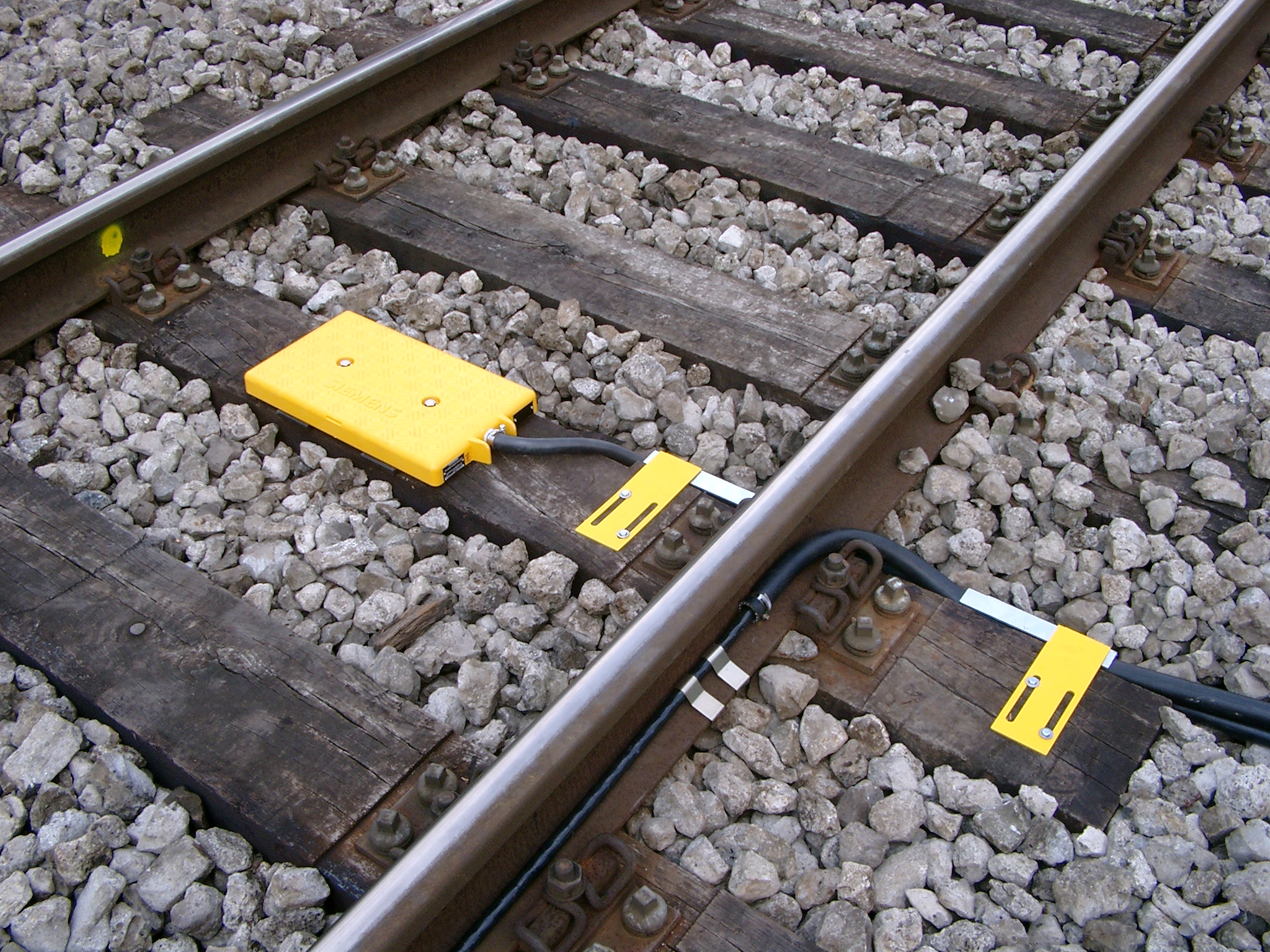 Going faster than the authorised speed is signaled by the ETCS, through a sound signal and a visible alarm signal in the train cab. The ETCS than takes over the conduct of the train. In other words, an emergency brake is activated in order to stop the train safely in front of / before the next main stationary signal.

As a speed control system, the ETCS system therefore strongly contributes to maintaining the most advanced safety levels. 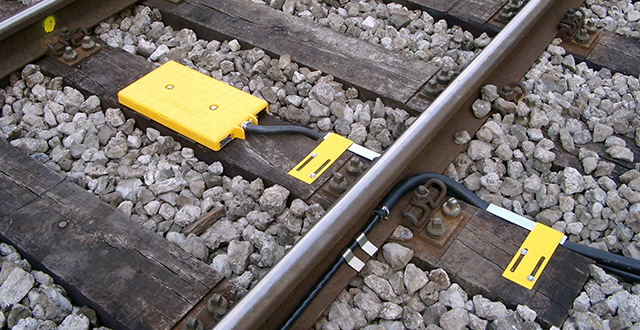 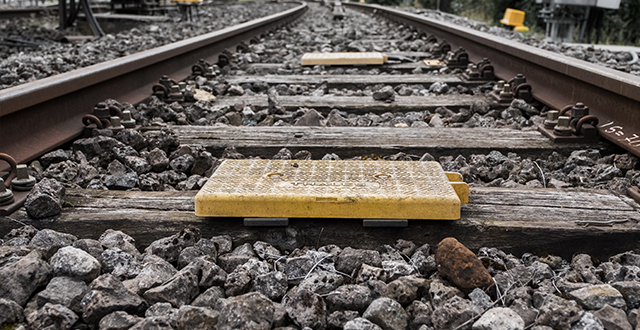 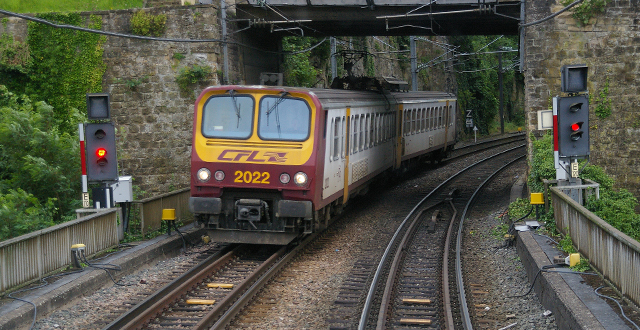 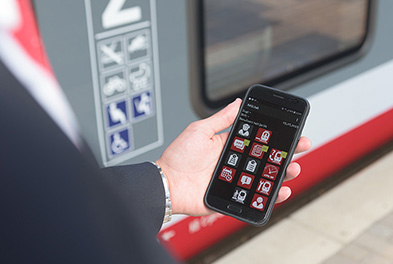 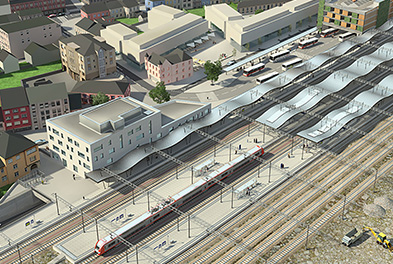 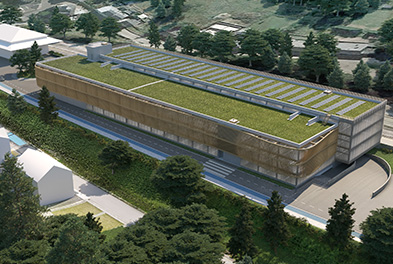